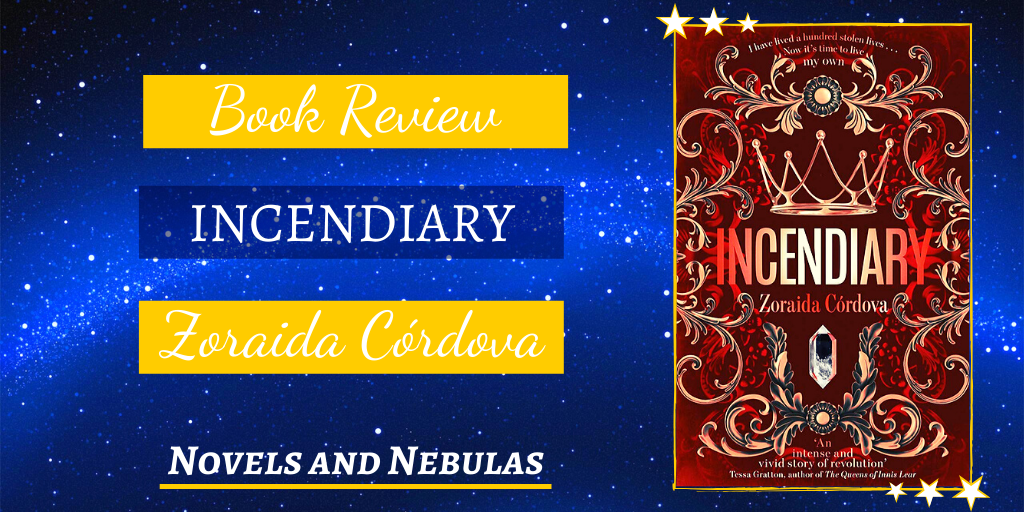 ✨Series: 1st in a duology

I am Renata Convida.
I have lived a hundred stolen lives.
Now I live my own.

Renata Convida was only a child when she was kidnapped by the King’s Justice and brought to the luxurious palace of Andalucia. As a Robari, the rarest and most feared of the magical Moria, Renata’s ability to steal memories from royal enemies enabled the King’s Wrath, a siege that resulted in the deaths of thousands of her own people.

Now Renata is one of the Whispers, rebel spies working against the crown and helping the remaining Moria escape the kingdom bent on their destruction. The Whispers may have rescued Renata from the palace years ago, but she cannot escape their mistrust and hatred – or the overpowering memories of the hundreds of souls she turned “hollow” during her time in the palace.

When Dez, the commander of her unit, is taken captive by the notorious Sangrado Prince, Renata will do anything to save the boy whose love makes her place among the Whispers bearable. But a disastrous rescue attempt means Renata must return to the palace under cover and complete Dez’s top secret mission. Can Renata convince her former captors that she remains loyal, even as she burns for vengeance against the brutal, enigmatic prince? Her life and the fate of the Moria depend on it.

But returning to the palace stirs childhood memories long locked away. As Renata grows more deeply embedded in the politics of the royal court, she uncovers a secret in her past that could change the entire fate of the kingdom – and end the war that has cost her everything.

Note: I received an ARC from Hodder & Stoughton via NetGalley in exchange for an honest review

Characters and Representation in Incendiary

Unfortunately, this was my least favourite part of the book. Ren, the main character in this book, did have a few things going for her but she was insufferably ignorant. I also couldn’t sympathise with her a lot, so that made it difficult for me to get through the book.

Her relationship with Dez was a big driving force for the plot, but we only got glimpses of that in the first few chapters. For me, that wasn’t enough to root for them or care about their relationship. I also thought the way the book ended undid all the effort the author put in to develop this romance.

On the other hand, I liked some of the side characters a lot because of their complex personalities. My favourite was Nuria and I wish we get to see more of her in the next book. There was also a lot of amazing diverse rep (disabled and queer side characters), so props to the author for doing that well.

Plot and World-Building in Incendiary

I didn’t enjoy the plot as much as I’d have liked to. The reveal of key plot points depended on Ren not putting things together until the end, which irked me. However, the end did surprise me slightly so it wasn’t a total fail, in my opinion.

The magic system had some unique elements despite being inspired by popular ones. Ren’s magic was a constant source of inner conflict regarding her identity and her place in the world. It also fueled the outer conflict in the way the colonisers used and despised magic.

The world-building salvaged the story in my eyes. The author managed to convey the diversity in Spanish Inquisition era architecture, food and culture quite well. However, the portrayal wasn’t romanticised and added nuance to the commentary on colonisation.

Writing Style and Themes in Incendiary

I thought that the author had a very good writing style which suited the narrative as well. The descriptions were well-written and I could easily visualise the world she built with her words. I also liked the dialogue and banter between the characters.

Coming to the themes, the commentary on colonialism was expertly done. Ren’s internal conflict, as I mentioned before, was interesting and I wish it was better explored, which would have helped to add depth to her character. I think the overall narrative would have benefited from other points of view.

The way the morality of the characters was depicted gave me a lot to think about. On the one hand, I’m glad that there were heroes and villains on both sides, which mirrored reality. However, the ending raised too many questions that went against everything that had been established throughout the book and that left me with a sense of incompleteness.

Overall, this wasn’t a personal favourite because I couldn’t get along with the MC. However, Incendiary still has good diverse representation and writing. I highly recommend this to newer readers of YA fantasy. If you’ve read one too many, this one probably won’t stand out to you in terms of plot. It still manages to pack in some fresh perspectives and world-building, so do give this one a chance!

Have you read anything by Zoraida before? Are you excited for Incendiary? This book has very different US and UK covers – which one do you prefer? Let me know in the comments section down below. Hope you are having a magical week, readers from Earth!